In each of our lives, there are images we share that represent the collective imagination of a lifestyle.

If we associate the words campsites and Tuscany the image that comes to everyone’s mind is almost certainly the sea, the beach and behind it the pine forest.

Only those who have never been to Tuscany can’t smell the scents of the Mediterranean scrub and the chirping of the cicadas as a soundtrack.

The campsites in Tuscany are tourist facilities that can combine the quality of reception with the preservation of the environment, very protected and safeguarded on the entire coast of the region.

Tuscany’s sea is one of the most beautiful in Italy, certified by the 20 Blue Flag beaches in 2020. And behind it there are many protected areas that make the natural landscape unique such as the Uccellina Park, the Presidential Estate of San Rossore, the Oasis of Massaciuccoli, the Orecchiella Nature Reserve, as well as hundreds of other protected areas.

In each of these islands you can make exceptional naturalistic discoveries, such as the discovery of seabed rich in marine flora and fauna or sightings of birds of passage of many species.

The whole of the seven islands constitutes the National Park of the Tuscan Archipelago which includes, in addition to the islands, a number of rocks of different sizes. The Park extends in the stretch of sea between Livorno and Argentario and is the largest marine reserve in Europe.

A special international organization formed between Italy, France and the Principality of Monaco aims to protect this marine area and the animals that live there and is called the International Sanctuary for Marine Mammals.

Some stretches of sea, as well as the Island of Montecristo, are Integral Nature Reserves.

Starting from campsites in Tuscany by the sea, you can then visit these protected areas in a very accessible way. 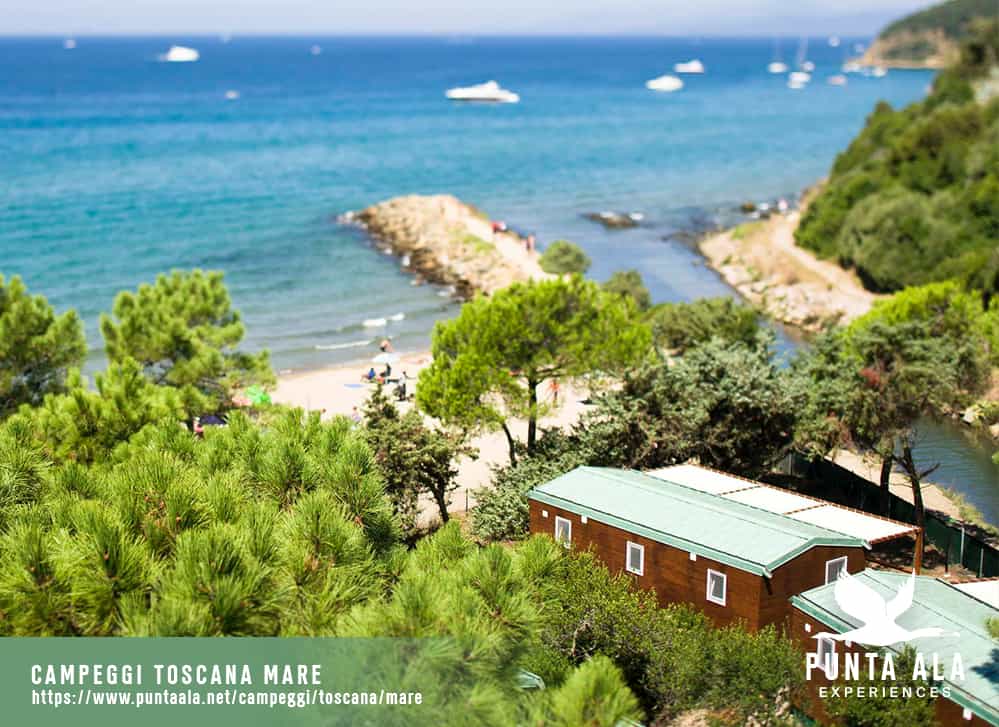