Castiglioncello was often the destination of figures of culture, art, and entertainment who found a level of top-quality services.

Castiglioncello, a frazione of Rosignano Marittimo, in the province of Livorno, is a village on the Tyrrhenian coast.

It was known for the last two centuries because personalities of culture and art frequent it, it is located in a splendid position of the coast. To the north, you can see the city of Livorno, and to the south, the gaze goes as far as the Argentario.

It is located in a somewhat secluded position compared to the large communication routes, preserving Castiglioncello from uncontrolled development. The Alberto Sordi promenade is an elegant walk along the village’s main artery, which goes up to the beautiful Marradi pine forest. In the village, you can visit the Pasquini Castle, a villa now owned by the municipality that hosts various cultural activities.

Castiglioncello became famous from the second half of the 1800s when it became the destination of many painters who then founded the school of macchiaioli. They were attracted by the art dealer Diego Martelli’s enthusiasm, who established his residence there thanks to the climate and its natural beauty. It was such a significant activity that even an artistic current called “the School of Castiglioncello” was born.

Since then, this locality has managed to maintain a quality level of its high-level services.
Castiglioncello has obtained several times the attribution of the Blue Flag for its environmental quality.

In the 1960s Castiglioncello rose to the honors of the news because the famous Dino Risi film “Il sorpasso” was set here, with Vittorio Gassman and Jean-Louis Trintignant.

He continued his worldly tradition as he became a holiday destination for many show characters, such as Marcello Mastroianni and Alberto Sordi. 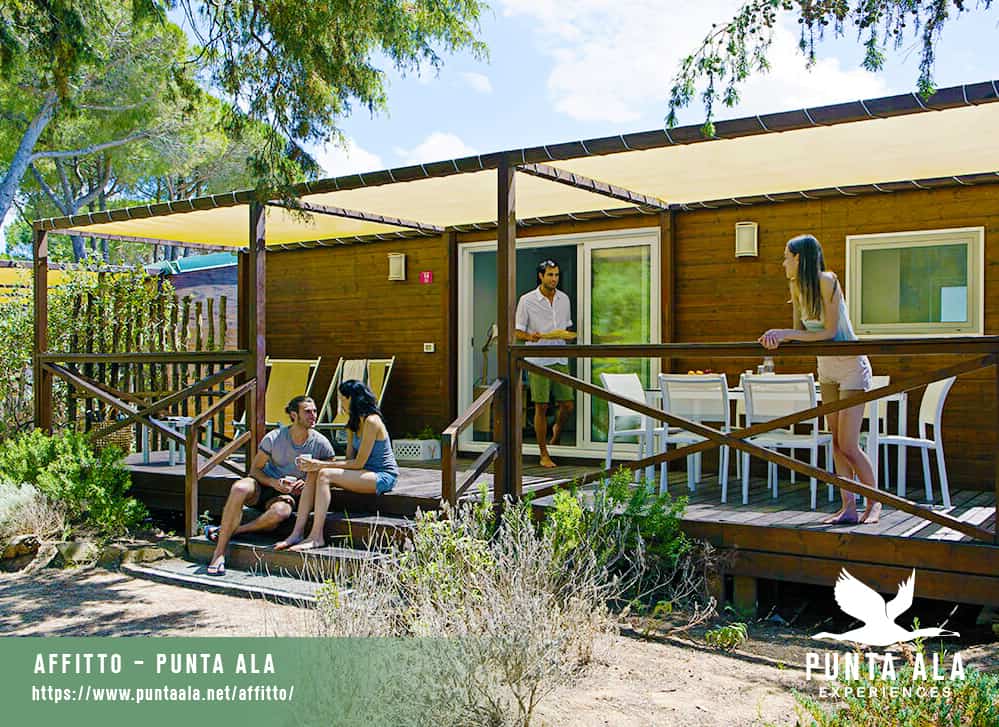