×
Punta Ala/Recognising the essences and colours of the Maremma: the Mediterranean maquis

Recognising the essences and colours of the Maremma: the Mediterranean maquis

The Maremma is genuine land and wild nature from the inland to the coast, and it is on the coast that the vegetation releases its most intense colours and scents. Here are the main plants of the Mediterranean maquis.

Those who come to the Maremma Coast find themselves in a true spectacle of nature: sheer cliffs alternate with golden beaches, the blue waters are often lapped by the surprising green of the Mediterranean maquis, the true protagonist of the landscape.

A wild scenery that stimulates the desire to immerse oneself in it, in its sea, in its nature, discovering corners of singular beauty and capturing the details that make these landscapes unique. Coastal panoramas tinged with green and pink, white and yellow in the springtime; it is precisely in springtime that there is an explosion of colours and scents of the Mediterranean maquis, the main ecosystem that populates this strip of coastline. 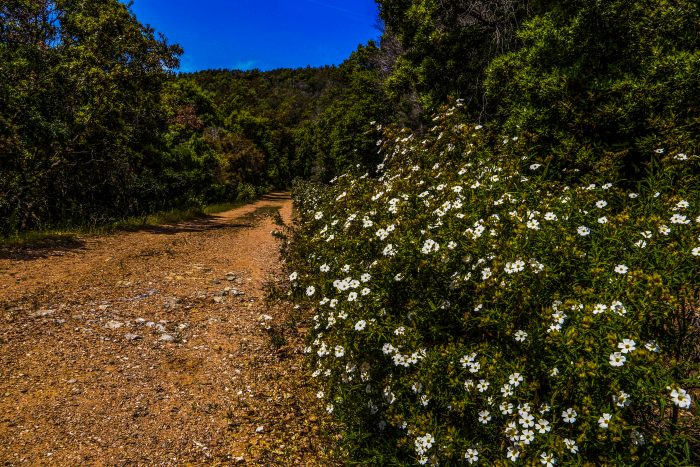 These are mainly shrubs but also trees, such as cork and holm oaks, which often form tall forests and give the landscape its main greening. The Mediterranean essences represent a group of plants that are highly resistant to the drought and salinity of the environment, with a pleasant visual impact with their colourful blooms and sometimes pleasant taste, as they are also used in the kitchen for food preparation. Here are the main species that populate the coastal area.

It is a slow-growing but long-lived evergreen oak which can live for hundreds of years. Its trunk can grow to a height of over 20 metres and grows from the coast to hilly heights, forming pure woodlands which are home to many animal species and provide important shady areas, especially in the arid coastal zone. Its fruits, the acorns, besides being widely used to feed pigs, are particularly sweet compared to the acorns of other oaks; for this reason they have been used in traditional peasant cooking, to obtain a flour suitable for making cakes and bread.

It is the famous cork oak, which like the holm oak is an evergreen tree. Unlike the holm oak, it forms more sparse woods that also allow other plant species to grow. Decortication, i.e. the removal of the cork from the trunk, is carried out about every ten years, so as not to burden the plant too much, since the layer of cork serves as a protective mask against salinity. 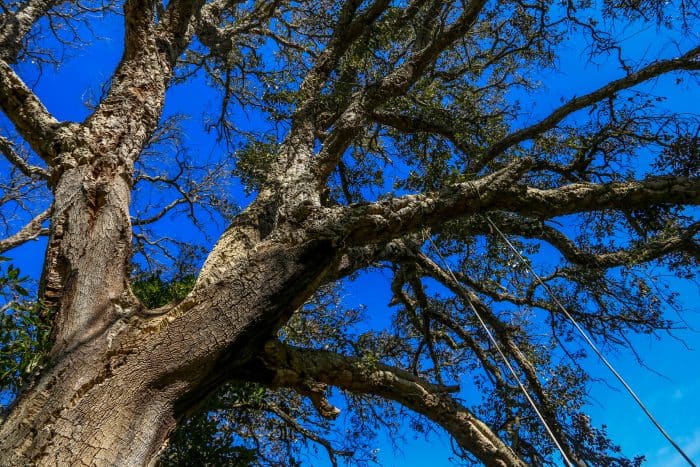 It is a medium-sized shrub rather common in the maquis, very adaptable to the soil on which it acts as an improver. Its wood was used to produce charcoal or for lathe work, while its fruit, small drupes, first red and then black, were used by the inhabitants of the island of Giglio, for example, to produce oil. 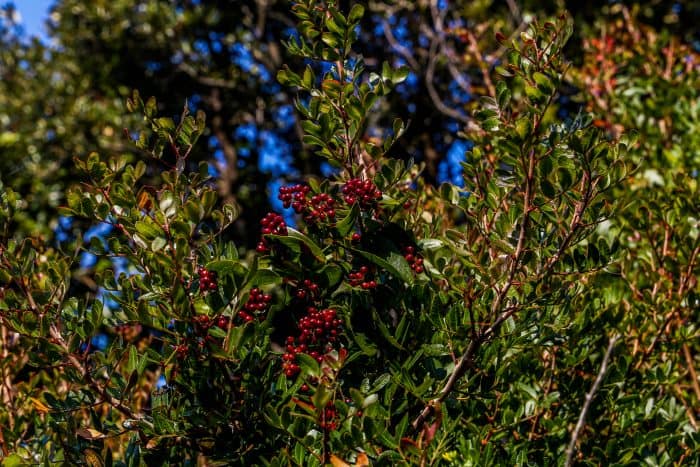 The common juniper has a wide distribution, ranging from sea level to mountain heights under specific climatic and soil conditions, but it is one of the Mediterranean essences. It has the appearance of a bush with needle-shaped, prickly leaves; its berries, which are blackish when ripe, are used in cooking to flavour food or to make gin, and its balsamic properties are also used in herbal medicine. 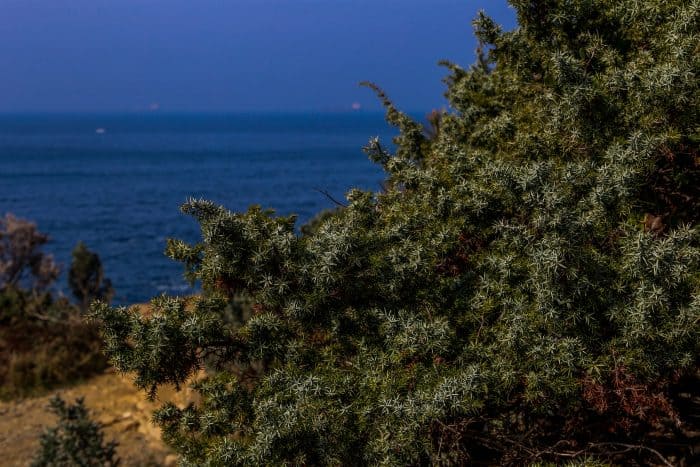 If you can smell liquorice in the air, it is almost certain that there are small helichrysum bushes nearby. It is a herbaceous plant that grows to a height of about 40 centimetres and is greyish in colour, covered with a down that gives off its characteristic odour and its small yellow flowers. Because of its valuable antihistamine and anti-inflammatory qualities, it is widely used in herbal medicine and once its leaves are dried, it is used to flavour risottos, salads, meat, fish and vegetables.

Where you can admire the Mediterranean maquis and beautiful natural landscapes: 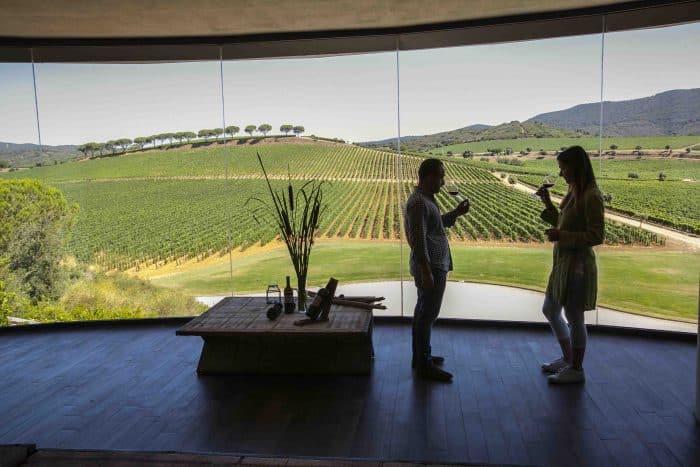