The 5 most beautiful archaeological sites in the Tuscan Maremma

From the coast to the interior, Tuscany preserves traces of the populations that have lived here over the centuries, since prehistoric times. The Maremma area abounds in archaeological sites immersed in nature and preserved in excellent condition, ideal destinations for archaeotrekking along paths full of stories to tell. Some of these sites are truly unmissable.

Not far from Castiglione della Pescaia, Vetulonia preserves the memory of the disappeared lake Prile; for a long time the remains of its settlement were lost, and the town was considered as a legend. Today, however, Vetulonia has come back to life, and with it the Etruscan necropolis, an archaeological site of great value, which can be reached on foot from the village and enjoyed with a nice trek through the paths and nature.

Vitozza, known as the “lost city” or “the city of stone”, is a mysterious place made up of caves and ancient dwellings waiting to be explored, swallowed up by the nature of the Città del Tufo Archaeological Park: an area of enormous charm, characterising the whole area and protecting Vitozza from any alteration. Here, only the green of the scrub and the shades of the tuffaceous stone reign supreme.

Strolling through the archaeological area of Roselle, one can find evidence of all historical periods, from prehistoric remains and Etruscan settlements to Roman times and the Middle Ages. The most important traces, however, are of the Roman Empire, among which the oldest spa in the Maremma stands out for its importance.

The ancient town of Cosa, with its curious name and immersed in a beautiful olive grove, is a settlement clinging to a small hill, to be explored by following the trekking paths that wind along the side of the hill and lead to the top: here, an extraordinary panorama allows the view to range between the stone ruins and the Tuscan countryside, as far as the blue strip of the sea that washes the Gulf of Feniglia.

Last but not least, the Maremma Regional Park is home to the ruins of an ancient abbey, whose imposing ruins stand out amidst the dense vegetation. This is San Rabano, an unmissable destination for lovers of excursions that balance history and nature, ready to explore all the paths and itineraries of an area full of beauty. 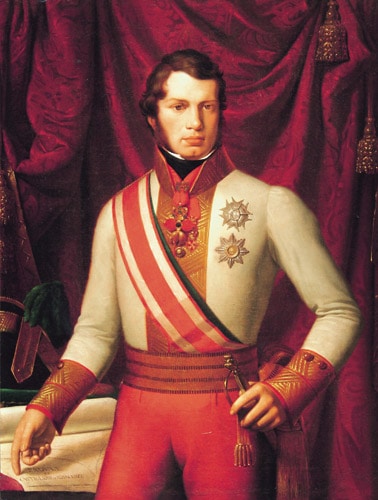