The birth of Punta Troia

Punta Troia, now Punta Ala, saw its first splendour in 1557.

From a wasteland of uncultivated pinewoods and sea, it was donated to Eleonora di Toledo dei Medici, wife of Cosimo I, at that time Duke of Florence and Siena.

Given this splendid piece of green and blue land as a gift, Eleonora had a square tower built on a promontory where nothing existed at the time: the only tower present at the time had been erected in the 15th century on the islet of Troia (now called Sparviero), by the Appiani of Piombino, the previous owners of Punta Troia.

At that time, coastal stays were recommended to cure the diseases that afflicted the cities, such as tuberculosis. However, they had not reckoned with the malaria that infested the Maremma: all too soon the gift proved to be a harbinger of misfortune for Helen and her children, Maria Giovanni and Grazia, who died of malaria a few years later.

The Hidalgo Tower was built in 1557 by the Appiani family.

There was thus a line of connection between the two towers, Troia Nuova  and Torre Hidalgo, made up of narrow paths hidden by the thick undergrowth, which served as a walkway and link for the local guards.

The years for Punta Troia passed without any noteworthy events, within what was called the Grand Duchy of Tuscany, an ancient Italian state that lasted until just before the Unification of Italy. 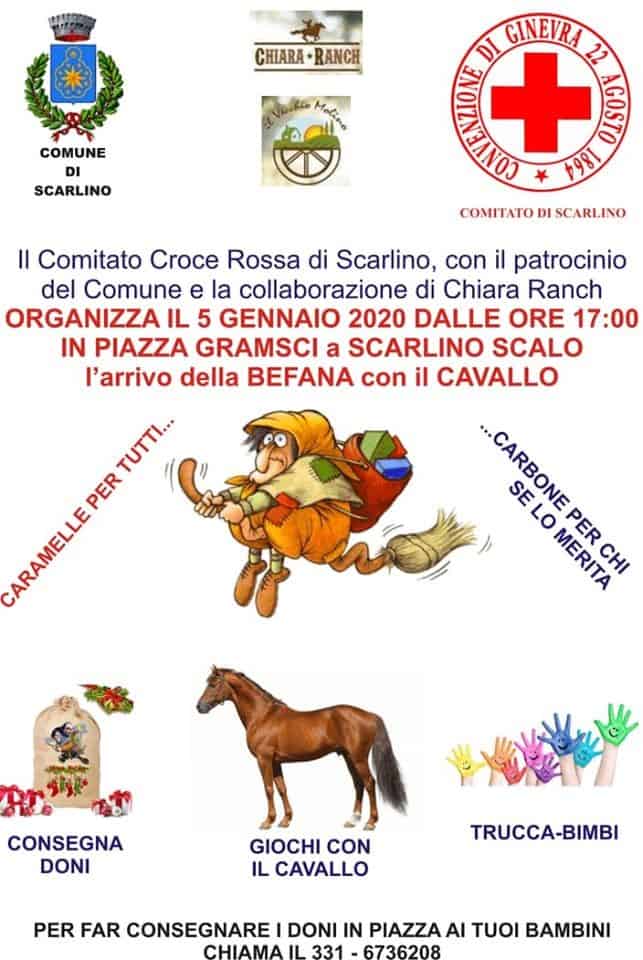