Discovering the olive groves and their fruits, to taste an undiscovered Tuscany in the period of the novo olive oil.

Land of excellent products and extraordinary crops, in September Tuscany gives its tastiest fruits, offering a preview of the colours and scents of ripe grapes awaiting harvest and olive trees laden with fruit: the olive della Maremma, ready for pressing in October, have become a Tuscan speciality from which a high quality oil.

In this area the land has always been given over to olive groves, first by the Etruscans and then by the Romans, who used the oil produced not for food but mainly as fuel for torches and lamps.

Notoriously long-lived, thousand-year-old trees such as the Olivo della Strega, in Magliano in Toscana , dating back to around 1000 BC. The name tells stories of magic, mysterious sabbaths and strange creatures. 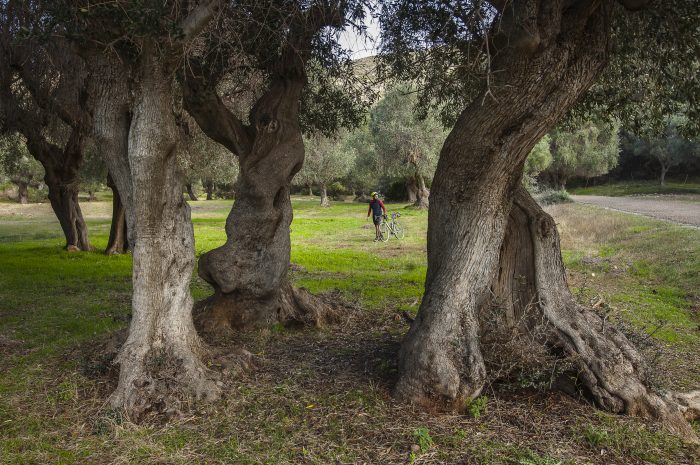 The heterogeneous morphology of the Maremma territory offers the discerning palate numerous nuances of flavour: throughout the territory, from the slopes of Monte Amiata to the coastal resorts, you can admire fascinating expanses of olive trees that in October become populated with rakes and cloths for harvesting.

The a tasting of new olive oilextra virgin oilhills and hillshills or the strong ones, full of mountain character; along the coast instead, in the surroundings of Capalbio, the rural Roman villa SettefinestreRoman villa Settefinestre still bears witness to the ancient activity of an old oil mill, and is the ideal place to end a beautiful oil-themed walk, from which to set off on an adventure to the ancient town of Cosa or the colourful Garden of Tarot Cards.