×
Punta Ala/Three most beautiful villages in the tuff area

Three most beautiful villages in the tuff area

Suggestive, carved into the rock and absolutely unmissable: an itinerary to discover the best Tufa Towns.

Carved out of the rock and perched on the heights of the Tuscan Maremma are numerous charming villages, with large blocks of tufa stone between which wind alleys and houses, where you can stroll and discover the history and local flavours. Among these, the Tufa Cities stand out for their beauty and particularity, enclosed within the area of the archaeological park of the same name.

A Sorano has been given the nickname “Matera of Tuscany”: it is a village with houses that climb and merge with the side of the cliff, looking down on the valleys below and welcoming visitors with its imposing walls, evidence of past eras. All around are archaeological sites of great value, with picturesque hollow paths running throughout the area and relaxing sulphurous water baths.Image 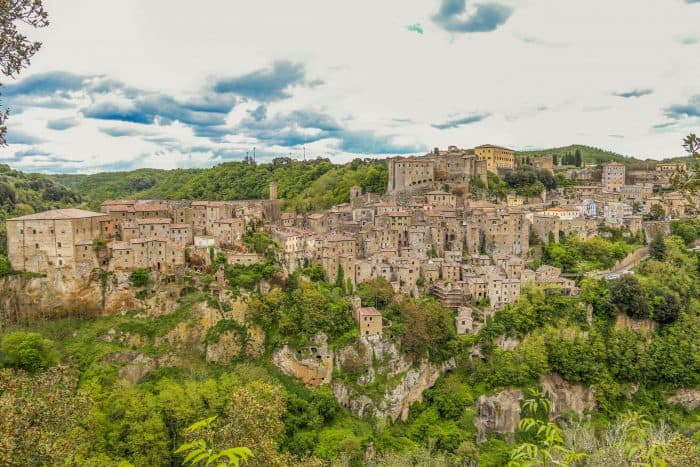 The village of Sovana, which has been named one of the most beautiful in Italy, can be reached by passing through ancient ruins, from which the area’s food and wine can be discovered: bars, restaurants and shops characterised by large blocks of volcanic rock offer local products, allowing visitors to discover the area through its flavours. For wine lovers, the town also tells the story of its vineyards, which produce the area’s red wine, the DOC Sovana.

The final highlight Pitigliano, Tuscany’s little Jerusalem rising on a hill surrounded by green Mediterranean scrub. The village, which on the surface recounts the medieval centuries, hides a kosher soul: the ghetto bears witness to the presence since ancient times of Jewish communities that have integrated perfectly, to be explored and known through the cuisine and especially by tasting the famous sweets, perhaps accompanied by a good glass of the local wine, the bianco di Pitigliano. A unique blend of traditions, crowned by the relaxing terme. 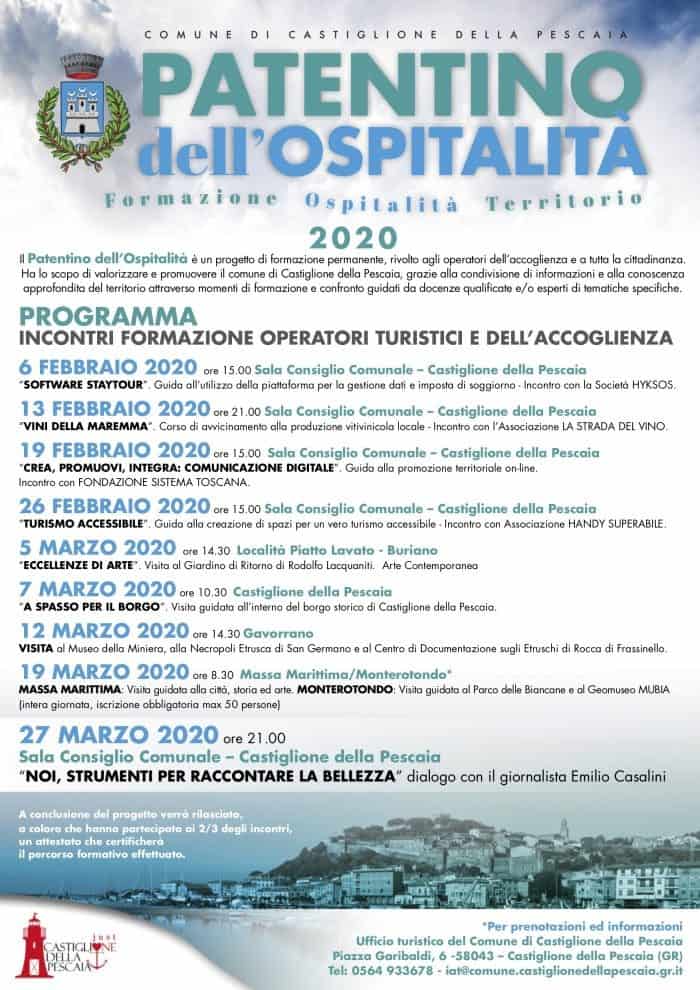